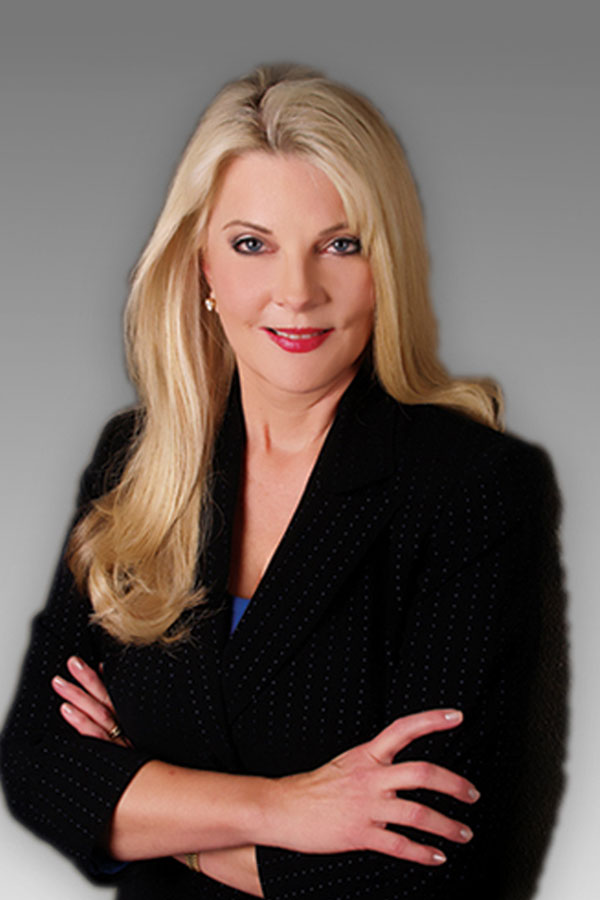 Lee Milteer is a Performance and Productivity Coach, Author, Professional Speaker, and TV Personality. She is the founder of the Millionaire Smarts® and Untamed Success Coaching programs. Lee hosts America’s Premier Experts TV Show, which is aired on NBC, CBS, ABC, and Fox Affiliates. Lee also hosts Untamed Success: Positive TV, a Monthly Web-Based TV Show. Lee speaks all over North America and Europe in Conventions, Private Companies, and Entrepreneurial and Niche Market Events. As president of Lee Milteer, Inc., Career Development Strategists, she has counseled and trained over a million people in her speeches.

Her presentations are so effective that organizations such as Walt Disney, AT&T, XEROX, IBM, Ford Motor Co., NASA, Federal Express, 3M, Sales & Marketing Executive International, plus hundreds of government agencies and scores of conventions, associations meetings, and Niche Market Events repeatedly retain her to inspire and motivate their audiences with up-to-date wisdom.

Lee has created and hosted educational programs airing on PBS and other cable networks throughout the U.S. and Canada. Her video seminars are distributed through the Mind Extension Universe (MEU) Network, reaching 350 of the top FORTUNE 500 companies and major universities. She has developed training films for Bell Telephone, the U.S. Navy, Dun & Bradstreet, the U.S. Air Force, and many private companies, as well as hosting infomercials and TV commercials. Lee is a recognized, best-selling audio and video author, whose products have been endorsed by Nightingale Conant, SyberVision, and CareerTrack. Lee’s book, Spiritual Power Tools for Successful Selling is published by Hampton Roads Publishing Company. She is the author of the book Success Is An Inside Job and, CO-Author of Walking with the Wise for Entrepreneurs, Reach Your Career Dreams, The Secrets of Peak Performers One and Two, The Phenomenon: Achieve More in the Next 12 Months than the Previous 12 Years, Ultimate Entrepreneur Success Secrets, and Walking with The Wise Overcoming Obstacles.

Lee is a regular guest on National TV and radio shows. Lee hosted and produced her own cable television show, “LifeStyles” and had her own advice segment on Canada’s #1 rated daytime talk show, “The Dini Petty Show.” In addition, Lee has been an expert guest on more than 700 TV and Radio shows throughout North America in her career.

Lee’s background includes extensive experience in Sales & Marketing and commercial real estate. She was the owner and President of an electronics equipment sales and leasing company. Lee also traveled all over the world as a professional photographer. In addition, she was a Rock & Roll Disc Jockey on WNOR-FM in Norfolk, Va, and a National Catalog Model. Lee has been interviewed in newspapers, magazines and trade journals all over the world, including U.S.A. TODAY, Wall Street Journal, and many magazines.

In recognition of her achievements, Lee received an Honorary Doctorate in Motivational Theory from Commonwealth College. She attained top honors as “Highest Rated Speaker”, presenting public seminars in over 100 cities annually while with CareerTrack, North America’s premier seminar and training company. She was awarded the “Rising Star Award” by General Cassette Corporation, named “Most Outstanding Young Woman” by the Jaycees and “Most Professional Woman in Hampton Roads.” She also received the Entrepreneurial Woman of the Year from the National Association of Women Business Owners for the Southeastern Chapter, and The Best of Virginia Beach in Training and Services. Lee’s latest awards are: The Inside Business Women in Business Award, and the Inside Business & Regent University Entrepreneurial Excellence Award.

Lee is not only a successful businesswoman she is also a talented artist, writer, photographer and painter who has shown and sold her work in galleries and art shows.

Lee lives in Virginia Beach, Virginia on the Chesapeake Bay and the mouth of the Atlantic Ocean on the beach with her dog “Angel” Cat “Midnight” and her husband Clifton Williams. Her hobbies are painting, photography, reading, walking on the beach and traveling. Her favorite charities are the SPCA and animal rescue organizations. She owns her own office building where her Publishing Company Lee Milteer Publishing office is located in VA Beach, Virginia.

LEE MILTEER GIVES BACK: Lee has worked with SPCA, Horse Rescue organizations, WVEC, WTKR, WHRO AND WAVY-TV stations as on-air personality for charities such as Easter Seals, and many charity Organizations. Lee has donated time to the NSA chapters of VA for Speakers, spoken for free for many nonprofit organizations to help them raise funds for their projects.